The parser can be found at https://parser.ksteimel.duckdns.org.

What's with the name?

Mti ([m̩ti]) is the Swahili word for tree. This parser generates trees so it seemed like a nice name.

However, the parser that they had used was not libre software and when the owner was not interested in maintaining it any longer, they lost their teaching tool.

They asked me if I could make a new implementation. I was excited to try because I had wanted to make a context free parser from scratch in Julia. This was the perfect thing to hold my feet to the fire.

Mti uses the Earley algorithm to do parsing of Context Free Grammars and the Genie framework for handling web requests.

The parser used is a version of the Earley algorithm that I wrote in Julia. The code can be found on my personal gitea server.

For an explanation of how this algorithm works, I encourage you to look at the pseudocode section in the above wikipedia link.

There are some areas that can be improved upon in the parser implementation. At the moment, optionality is handled on the rule generation side. Syntactic elements surrounded by parenthesis are optional.

It's simple to see how you would handle optionality with one optional element. For example, if you had the following rule:

However, this becomes a problem when you have multiple optional pieces in a sentence. All possible permutations of optional elements have to be considered. For example, if we have this rule:

then there are four possibilites:

You'll notice that this means each sentence with optional elemnts has n^2 introduced sentences, where n is the number of optional elements added in.

Why is this problematic?

We would have to establish some arbitrary cutoff where we stop doing this though. Technically repetition is supposed to be possible forever (if you believe in infinite strings). However, we have to set some stopping point where we don't continue adding rules, otherwise we would never get to the actual parsing :)

The solution I want to move to going forward is to have the syntactic elements stored in the Earley graph consist of julia types with information about the optionality or repeatability of that element (in addition to feature information for the future implementation of feature grammars). This would move dealing with optionality and repetition into the earley algorithm itself. Instead of generating more rules, the algorithm would simply have the option of ignoring the next syntacitc element (for optionality) or duplicating the current syntactic element (for repetition).

This has mostly been a discussion of the parser used in the web app, the pitfalls of the current implmentation and the directions I want to go instead.

This article is under the CC-BY-SA license. 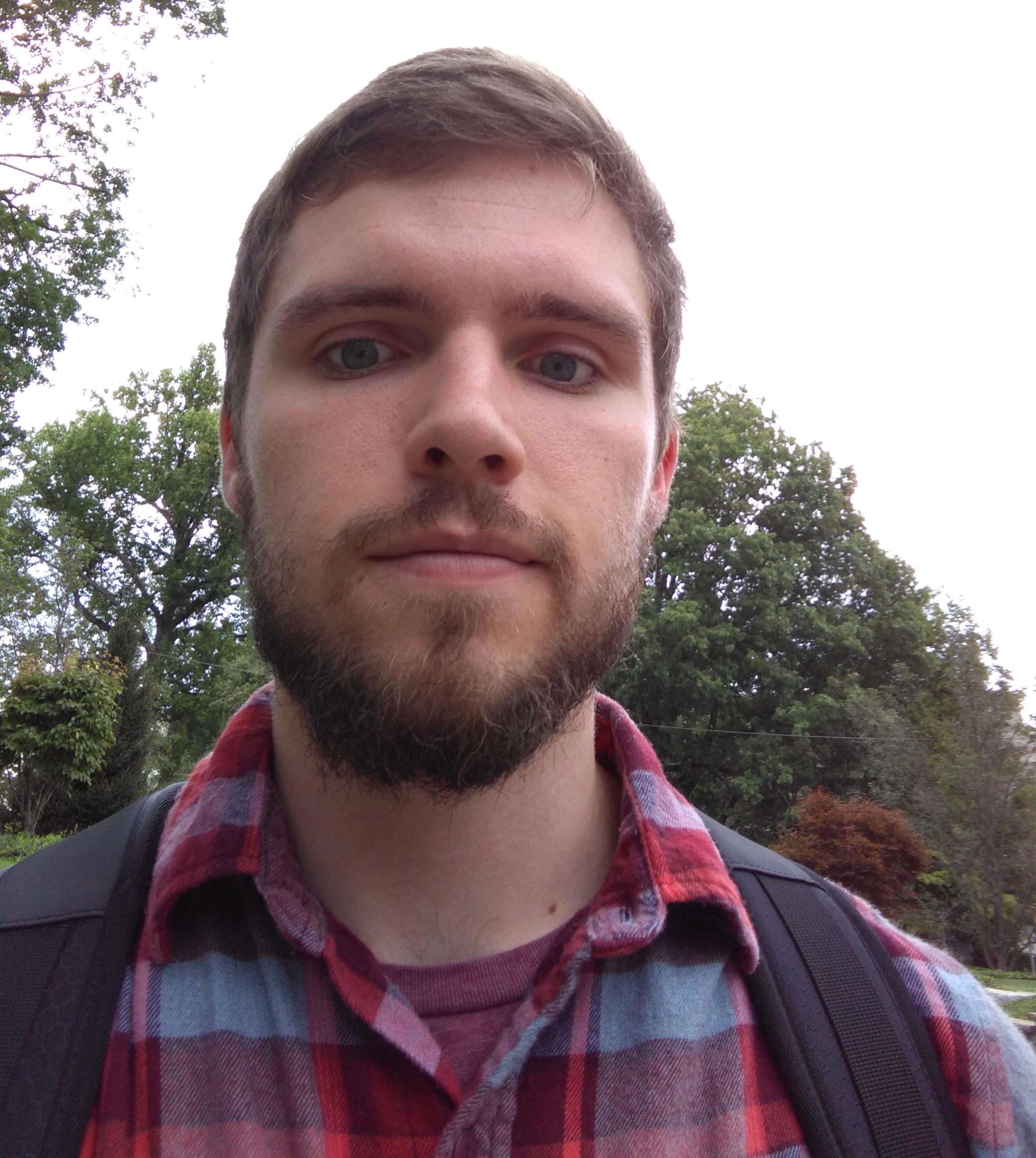